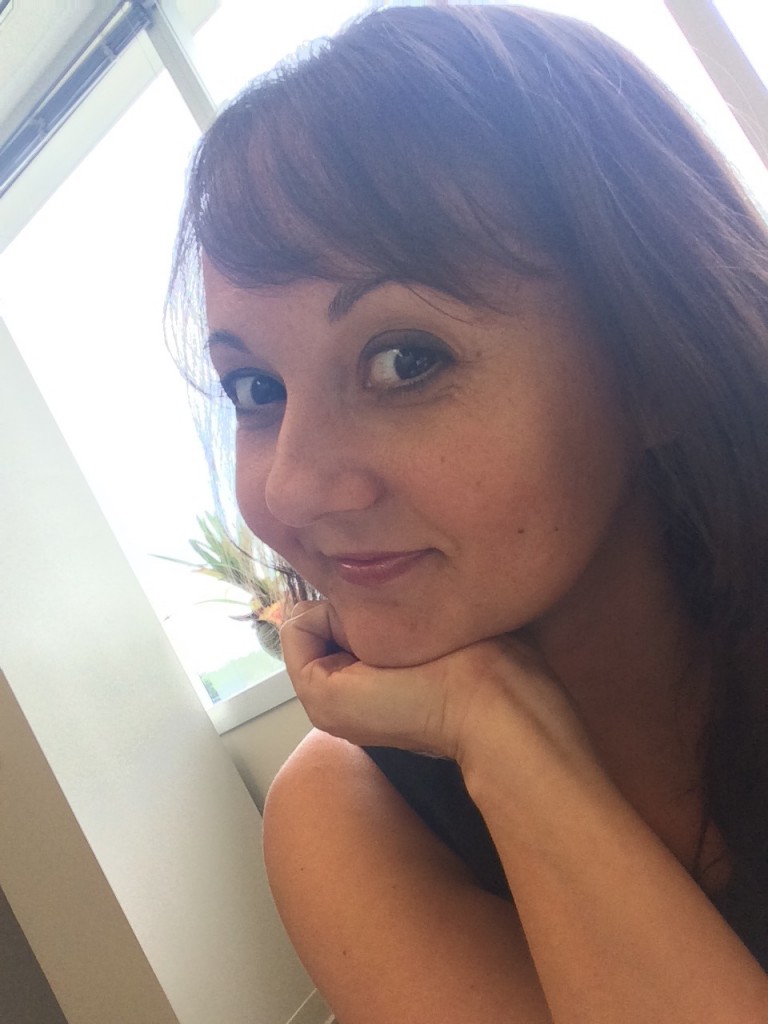 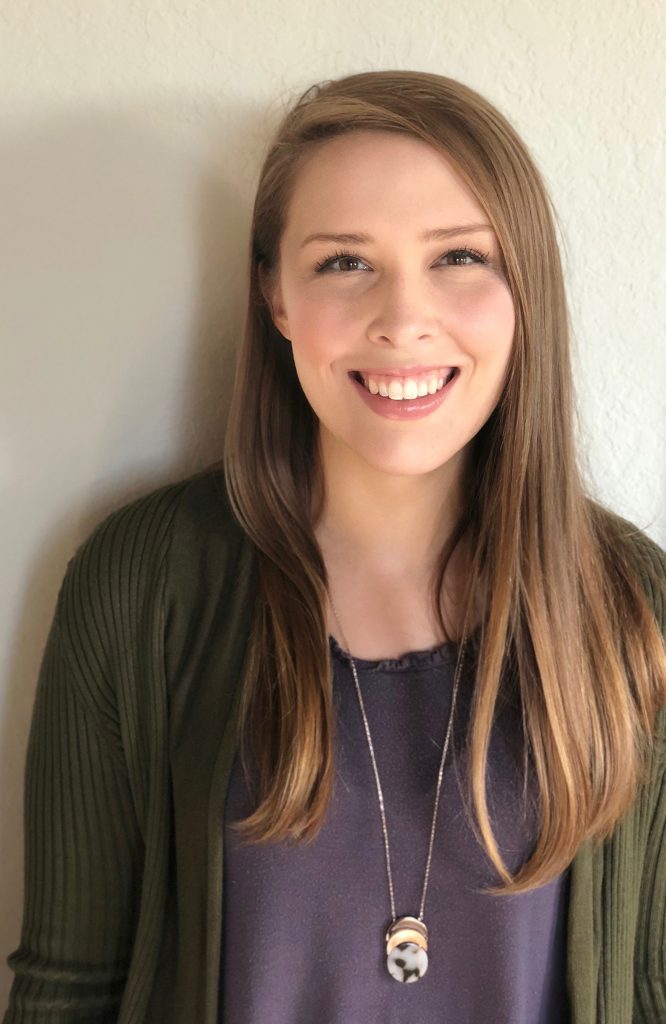 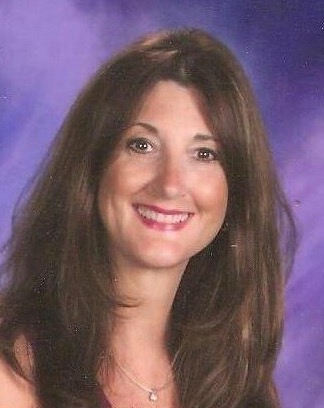 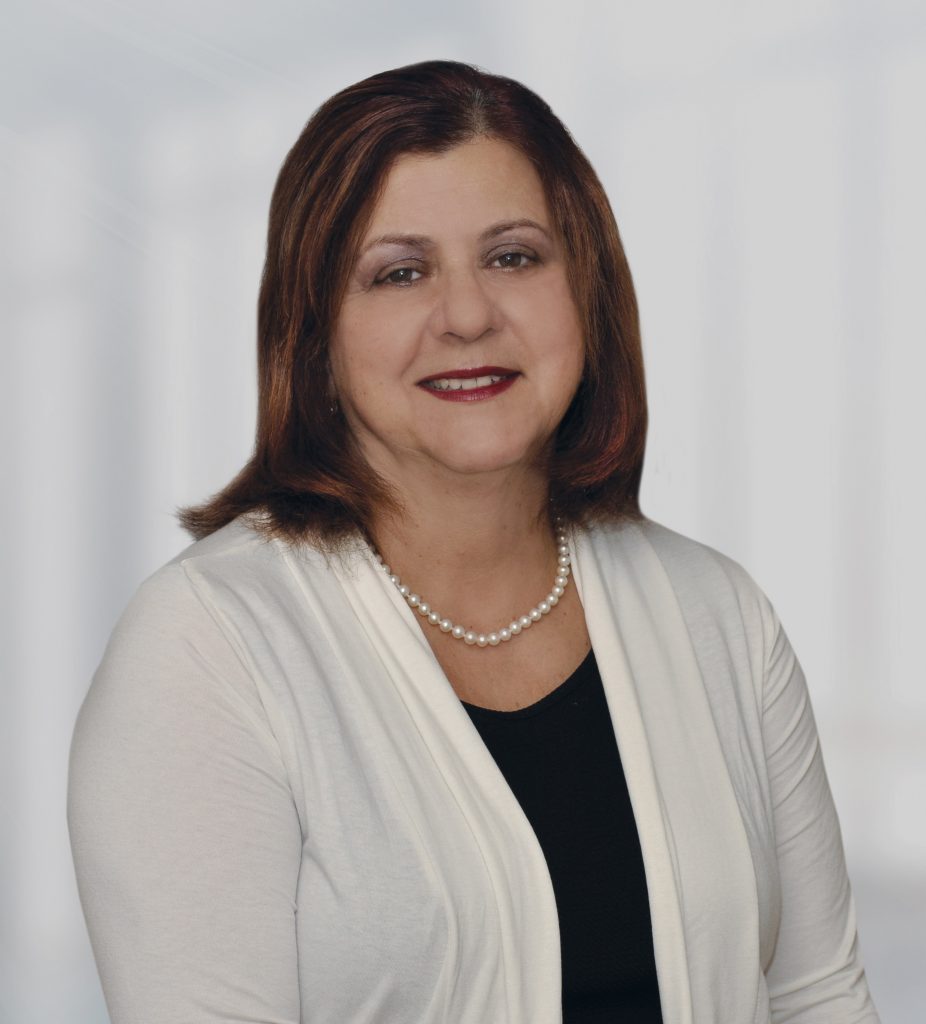 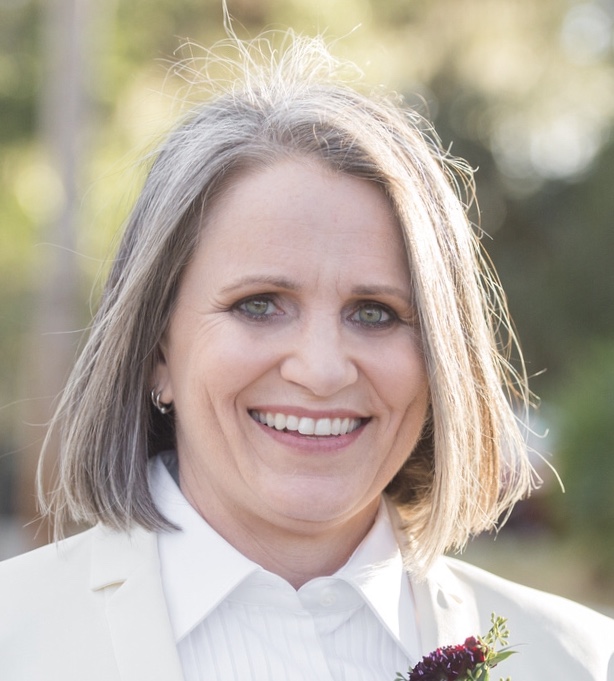 The Brave Ones Therapy Center, LLC

Empowering People of All Ages to Bravely Live, Love, and Overcome

Mandy Persaud is a licensed marriage and family therapist and certified facilitator for both The Daring Way and Dare to Lead through the Brené Brown Education and Research Group (BBEARG). She is a native Floridian and a graduate of Loma Linda University in Southern California.

In addition to working with individuals and families in private practice, Mandy has more than 20 years of experience in leadership development and organizational culture and has provided international leadership coaching, consultation and training for healthcare entities throughout the U.S., and in Hong Kong, Malaysia, and the Caribbean.

Mandy is passionate about helping individuals, couples, and families experience the courage, strength, and resiliency needed to navigate life’s many transitions. Transitions-such as forming, ending, and maintaining relationships; entering a new phase of life or career; welcoming a new addition to the family; and grieving personal losses-can lead to anxiety, fear, and confusion. The good news, however, is that when these life transitions are faced mindfully and with intention, they can hold the potential for powerful personal transformation.

Of particular focus for Mandy is infertility and assisted conceptions. She and her husband have personally traveled the road of infertility, including endometriosis, diminished ovarian reserve, and multiple failed IVFs, and have completed their family via egg donation. This personal experience, coupled with her clinical expertise, makes her both a skilled and empathetic therapist for individuals and couples who are facing the challenges of building a family.

Mandy can be contacted at mandypersaud@thebraveonestherapy.com

Cierra’s passion for treatment is centered around healing, empowerment, and hope for change. Whether that is needed in your marriage, as a family, or within yourself, she helps her clients find the tools to thrive. She operates from a systemic lens, understanding that many factors contribute to our current internal struggles. Cierra works with clients struggling with ongoing trauma and traumatic memories, anxiety, depression, feeling “stuck,” intimacy issues, coping with stress, or marital issues. Cierra uses an empathic, nonjudgmental approach through Eye Movement Desensitization and Reprocessing (EMDR), experiential therapy, mindfulness, and strategic therapy. Her creative approach to therapy helps clients gain insight in active experiences. Cierra graduated with her graduate degree in Marriage and Family Therapy from Harding University in Searcy, AR. She feels most fulfilled sitting with clients as they bravely begin to explore change in their life. You can contact Cierra at cierracollum@thebraveonestherapy.com

There are many reasons people seek a counselor. It is hard to go through struggles in life alone and seeking help can make you feel vulnerable but it can also be a time for personal growth. Therapy can bring you hope as your stresses and problems are resolved as we work towards a healthier understanding of yourself /or your partner.

I have 15 years of extensive experience counseling couples, children/teens, and adults. I specialize in marriage and couples counseling and children/teens. I also have a generalized practice and work with clients on issues such as depression, stress reduction strategies, and grief and loss. My goal is to help transform your life into being happier, more confident and content, and renewed.

Anne can be contacted at anneshirley@thebraveonestherapy.com

Cathy is a Christian counselor and has a passion for working with families, couples, women/men, and teens to help them find solutions to the personal challenges they face. Whether dealing with depression & anxiety, ADHD, parenting issues, or looking for a new career, she desires to help clients find strength in their weakness, and equip them with skills to conquer their fears, find hope, and lead a healthy and productive life.

Joining alongside her clients through their journey, she approaches counseling with empathy and believes the issues they face are relational. As couples and families learn ways to improve poor communication and reconnect in their relationships, they gain a sense of empowerment and resiliency to overcome their past hurts and damaged relationships. Having been a parent of a child with ADHD, she understands and can help children/adolescents navigate the “ups and downs” of daily life to overcome the social and relational issues clients often encounter.

Cathy has a Master of Science in Counseling Psychology from Palm Beach Atlantic University and Master of Business Administration from Simmons College. She is motivated to help people find the answers they are looking for to enjoy happiness, find hope and regain personal strength.

Cathy can be contacted at cathypinnock@thebraveonestherapy.com

Angie has a passion in working with teens, adults, couples and family. Whether dealing with life transition, struggling in a relationship, parenting difficulties, feeling “stuck”, experiencing post-partum and feeling discouraged she will work with her clients on finding the right tools and counseling approach necessary to live an abundant life. She also provides pre-marital counseling.

She believes if a person is ready for real change and is open to growth, counseling can be a life-changing experience where deep heart transformation transpire. She offers a  warm, compassionate , yet realistic and confidential place for clients to tell their story. Her goal is to help clients find their strength, develop new skills , grow individually to create and sustain a positive new change. She sees the importance of achieving healing and wholeness. Counseling can be short -term solution focused or long term narrative therapy , depending on the clients needs and goals.

She is a Registered Marriage and Family Therapist Intern . English and Spanish- speaking and able to provide therapy in both languages. She is also able to provide Christian counseling to those that desire to have Christian perspective.

Angie can be contacted at angierivera@thebraveonestherapy.com

Stephanie Preston-Hughes is a Florida Licensed Mental Health Counselor, Board Qualified Clinical Supervisor, and National Certified Counselor. Though a native of Akron, Ohio and a Midwesterner at heart, she has proudly called Orlando home since 1998. She is a graduate of Wright State University (BA in Psychology, 1995) and Clemson University (MEd in Counseling, 1997).

Stephanie is skilled in providing individual counseling, facilitating group therapy, presenting educational workshops, and supervising interns. She has extensive experience in higher education including UCF (2011-18) and Rollins College (2002-2007). In addition to being a counselor, she has worked in other campus roles such as wellness educator, academic adviser, orientation leader, campus tour guide, resident assistant, and hall director. Previous employment also includes working in the community non-profit sector with domestic violence survivors (Harbor House, 1998-2002) and terminally patients (Hospice of the Comforter, 2007-2011).

A passion for Stephanie is helping people embrace their true selves through transitions like coming out, confirming their gender identity, getting sober, graduating from college, launching a new career path, spiritual seeking, or preparing for the end of life.

Stephanie advocates for marginalized populations as an expression of her Quaker faith and her love for people who are “different.” She has facilitated countless programs to assist others in working more effectively with the LGBTQ+ population. Stephanie came out as a lesbian way back in 1993, before it was cool. More recently, she served on the Transgender Care Team at UCF CAPS. Despite being a Gen X’er herself, she loves Millennials and believes they are our hope for a better future.

Stephanie has been sober for a number of years and understands what it means to work a 12 step program. She also knows from personal experience that it is never too late to do something new. Stephanie learned how to swim at age 34 and subsequently completed an Ironman triathlon in 2012. Now, she wants to see YOU be brave!

Stephanie can be contacted at prestonhughes@thebraveonestherapy.com. Pronouns: She/Her.

Shashi Persaud is co-owner of The Brave Ones Therapy Center and oversees technological innovation, security, and business operations. He has over 20 years of experience in IT leadership and has served as an adviser and strategist to organizations seeking to reshape their technological operations and infrastructures. He uses his expertise and executive experience to facilitate transformations, while simultaneously ensuring fiscal conservativeness. His pioneering approach to leadership has resulted in helping organizations, both large and small and spanning all major sectors, to successfully deliver on their stakeholder mission.